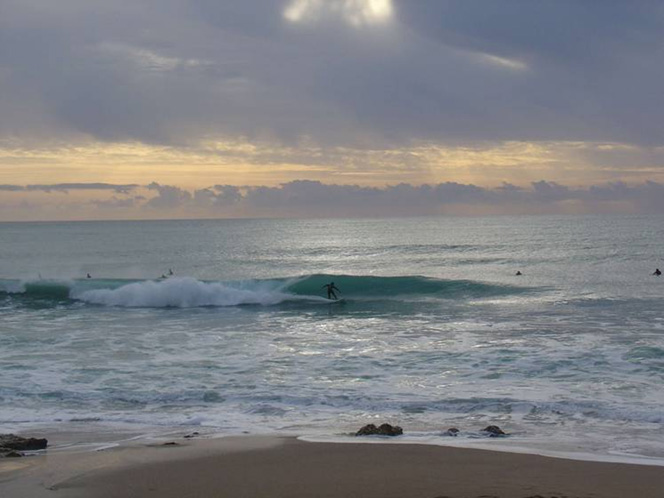 Greece is a land of fabled history and ancient ruins. But the Mediterranean nation is also home to a number of famous surfing locations. Due in part to its lengthy coastline and the sheer number of islands, Greece boasts some excellent spots to ride a wave or two.

The northern coast of Greece’s largest island, Crete, has recently become the center for the Greek National Championship surfing competition. Iraklion, already a major tourist destination due to its proximity to the ruins of King Minos’ palace at Knossos, is quickly becoming a destination to hang ten. In the event that there are no waves to catch, you might as well head to nearby Mallia. Mallia doesn’t boast the surfing that Iraklion does, but the beginner might still have her skills tested. The beaches are beautiful, there’s plenty of nightlife, and there are more ruins nearby if surfing doesn’t entice your friends to come along.

For another great surfing locale, and perhaps the best o¬ne in Greece, try Kolimphitra Bay in Paros island. You’ll probably have to take a ferry from Athens, but this is the premier surfing beach in Greece. Be aware that Kolimphitra might not be the best place for a beginner.
If your surf party has individuals of all skill levels, head over to the island of Naxos. The sand bar at Naxos Apollonas is great fun for both beginners and seasoned surfers to carve waves. Like the others recommended here, there are hotel rooms close by and the beach is public access.

While Greece has more than its fair share of tourist draws, it’s worth checking out the surf scene if you’re so inclined. What makes renting a board for the day even more appealing is that most famous surfing locations in Greece are close to the traditional sights anyway. 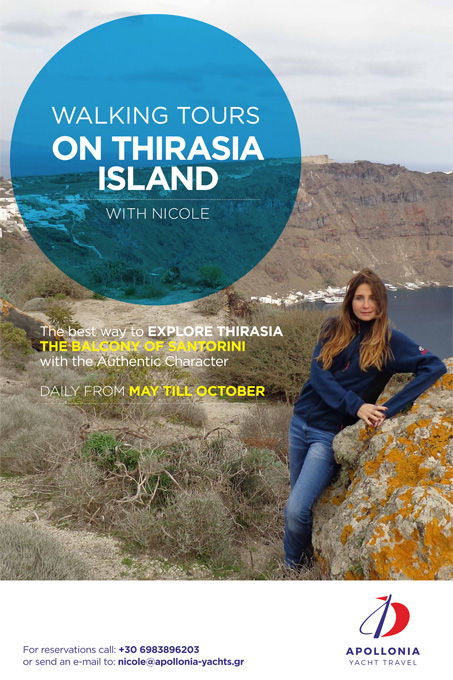 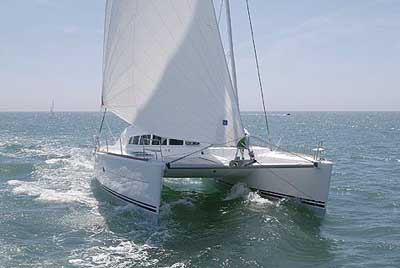 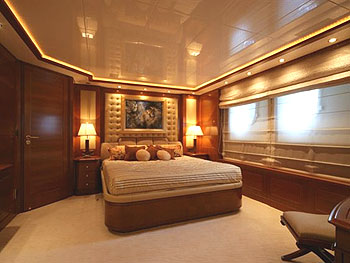 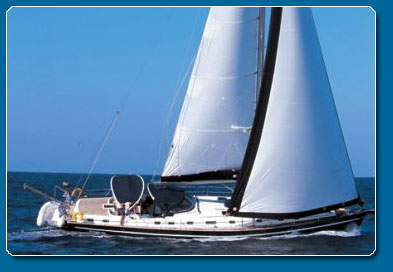